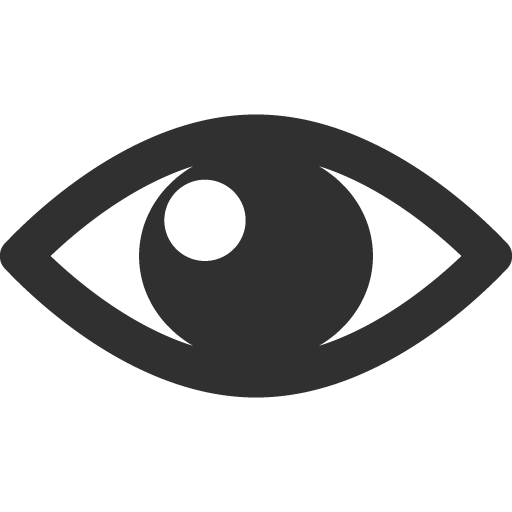 HaberAl.Tv Ajans: http://mko.rs/6004EQQZm Escape to Fantasy Island with model #GigiHadid as she discovers the Michael Kors #Wonderlust fragrance, a luxurious blend of blossoms and spiced notes that is guaranteed to take you away.

Launching Summer 2019, the newest Michael Kors Wonderlust campaign is a blue-skied, sun-kissed dream brought to life by Gigi as she indulges in the magic of paradise and its endless possibilities.

Inspired by Michael Kors’ jet-set aesthetic and Gigi’s own adventurous spirit, the campaign, shot by Inez & Vinoodh in Turks and Caicos, sees Hadid living in the moment and finding exactly what she craves during an exotic escape.

About Michael Kors
Michael Kors is a world-renowned, award-winning designer of luxury accessories and ready-to-wear. A New York Fashion Week mainstay, Michael Kors has built his namesake company into a byword for effortless, jet set sophistication.